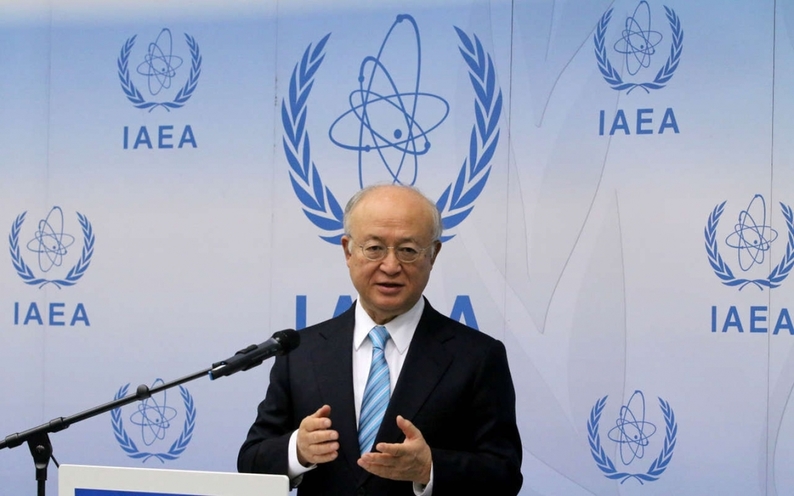 Kazatomprom wishes to honour the late Yukiya Amano, head of the International Atomic Energy Agency, and pay tribute to his great achievements for the industry during his decade-long tenure. The company and its Management Board offers their deepest condolences to his family, friends and colleagues.

“Yukiya Amano made an invaluable contribution to the development of trust to world nuclear industry during its hard times, his tireless energy will be sorely missed,” said Galymzhan Pirmatov, Chief Executive Officer of Kazatomprom. “He emphasized the importance for all players in our industry to behave responsibly and promote peaceful applications for nuclear energy.”